Looking for a GoPro camera but don’t have the budget for the 2019 line-up? Good news…

GoPro update their range; A LOT! And when they do, the older models get discontinued, but, they’re still available online. That means you’ll be able to get a top quality action camera, for a fraction of the original MSRP.

Want to know something even better? Most discontinued GoPros are available new, used and even reconditioned. The used and reconditioned models for sale offer further savings, compared to the MSRP.

Ready to check out the discontinued GoPro cameras? 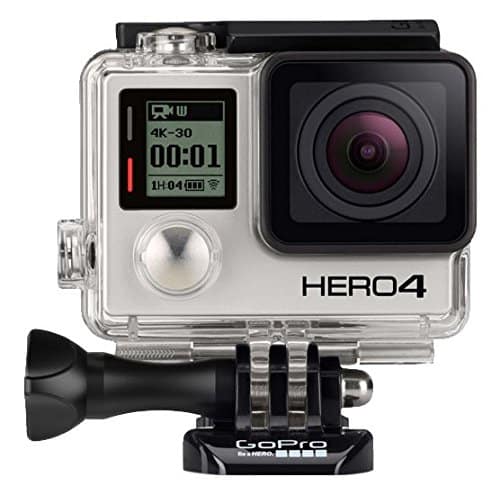 If you’re checking out the 2019 action camera range, you’re going to need a budget of around $300-700. For the HERO4 Black? You’ll need somewhere in the region of $200 (slightly less for used and reconditioned models).

At the time it was launched, the HERO4 was revolutionary, to a point where it even won an Emmy Award. Why? It was GoPros most powerful camera to date.

It allowed amateur videographers to capture better footage than they ever had before, on a budget. And, that’s partly thanks to the 2x extra processing power compared with other models, and 4K30/2.7k60 video that they were able to utilize.

Oddly, the waterproofing on the HERO4 is better than anything in the current GoPro range; there’s just no comparison. You’ll get 10m/33ft from a typical GoPro these days. The HERO4? You’ll get 141ft. Yup. You heard us. 141ft or 40m!

And, the quality of stills is impressive too. You’ll get 12MP for photos.

All that combined, in our opinion, makes the GoPro HERO4 Black one of the best discontinued GoPros for the money. 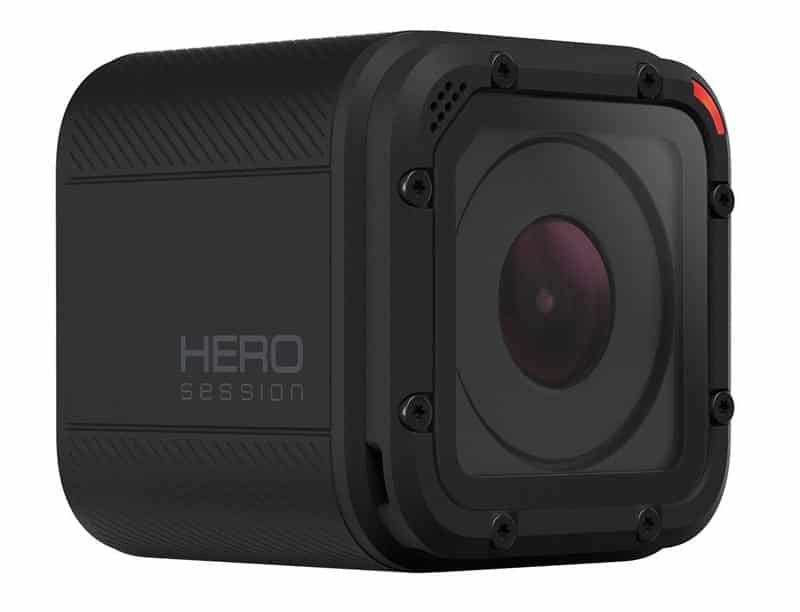 The GoPro Session is perfect for those on a budget.

It allows amateurs to capture footage ready for the web. You’ll be able to create slow motion sequences, although zoom in post-production is minimal.

Adjusting settings for stills and video is limited.

It’s a simple camera designed for those that want to just get out there and play, rather than perfect their videography skills.

But that comes at a price, resolution is down to 8MP for stills and 1440P for video.

With the GoPro HERO5 session, footage improves to the semi-pro mark. Wind noise reduction is improved in comparison to the Session.

Settings adjustment here is improved over the Session too, and that means you’ll be able to shoot some real cool stuff.

But, you’ll need to install the GoPro App to get the best out of the camera and adjust settings.

The stills increase in quality, up from 8MP in the Session to 10MP here.

The deal maker is you can shoot 4K. Although, it’s limited to 2.7K in SuperView, but standard mode (and 4K) can be used in most scenarios.

Nikon DSLR Comparison: Which Is The Best Nikon DSLR In 2020?